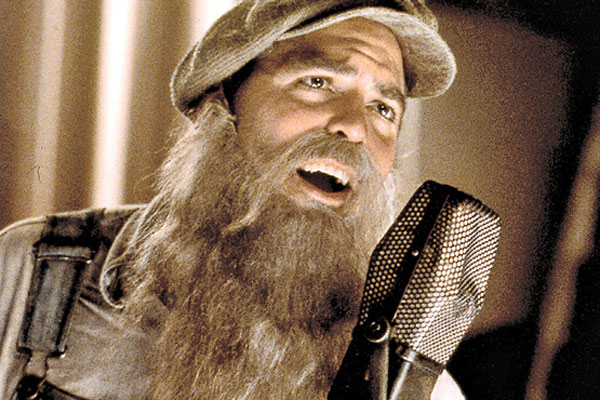 Some great news from the New York Times yesterday. According a reliable source (is there any other kind?) the Coen brothers’ follow-up to this True Grit in 2010 will be something entirely different; a profile of the New York folk scene in the 1960s. They’re allegedly working from a book called The Mayor of Macdougal Street – the book is a memoir by Dave Van Ronk, seen as an “uncle” of the scene, whose work and influence paved the way for scores of musicians, among them Joni Mitchell and Bob Dylan. Van Ronk was also a political man, known for his advocacy of civil rights (he was arrested in New York’s historic Stonewall riots).

While the Coen brothers’ interview with Noah Baumbach earlier this month yielded the news that the duo were working on a music-related film, this news brings a little more detail into the picture. Though music plays a big role in many of their films, it’s not since O Brother Where Art Thou that it’s played such a large role in one of their projects. Expect more tidbits to arrive soon.

This site uses Akismet to reduce spam. Learn how your comment data is processed.